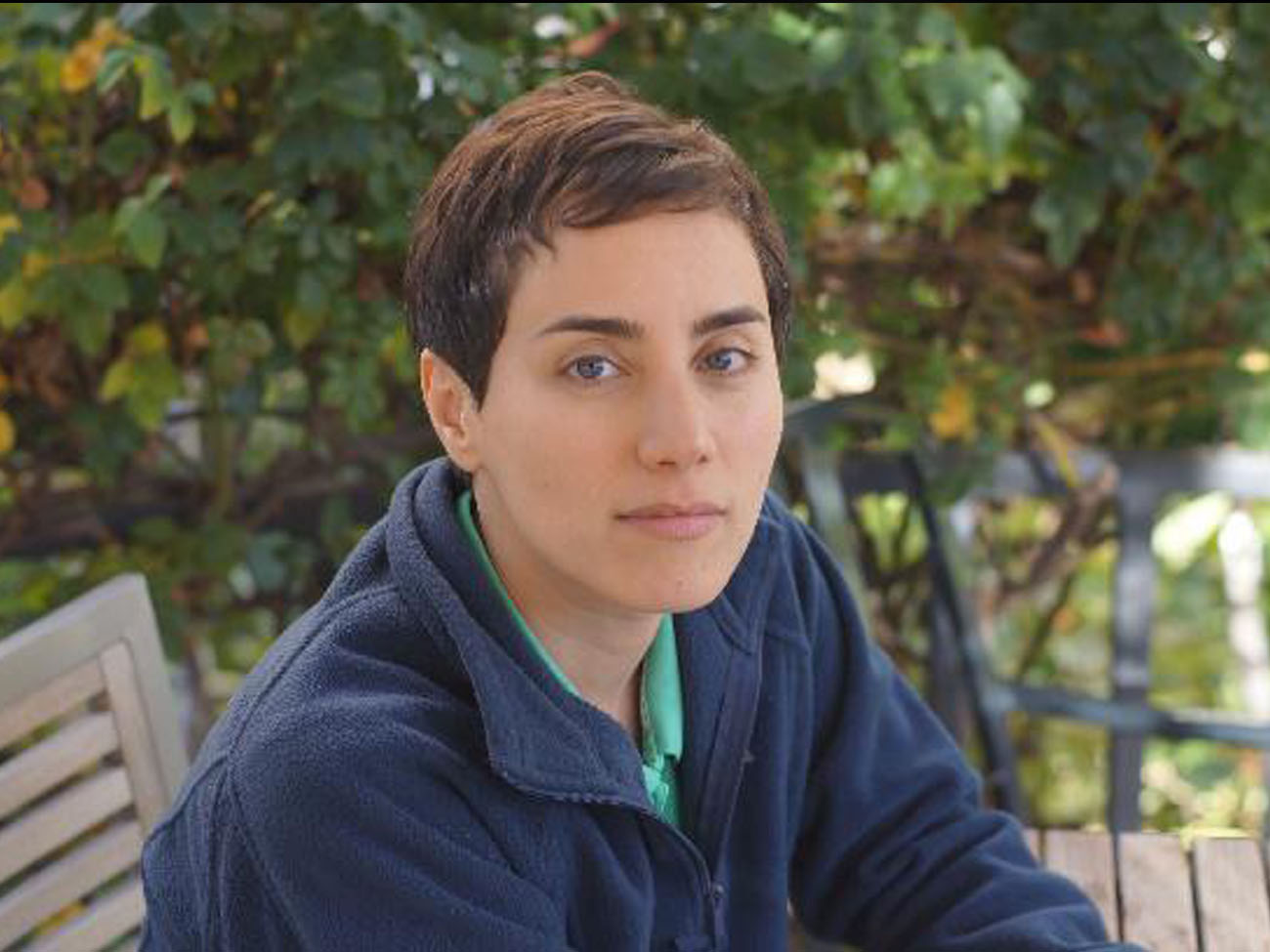 A Tribute to an Eminent Mathematician - Maryam Mirzakhani

This weekend we lost an influential figure in the world of mathematics, Maryam Mirzakhani, the first woman to win the Fields Medal for Mathematics, and an inspiration for women and girls everywhere.

Described an optimist in the way she tackled challenging problems, often taking the ‘harder path’ as she put it, Mirzhakani’s work on curved surfaces contributed new insights to geometry and her spirit of curiosity, as well as her accomplishments will continue to inspire generations of young mathematicians.

Mirzhakani was born on May 3, 1977, in Tehran. An avid reader in her childhood, she planned to be a writer, till her passion for math took her on new paths. As the first girl on the Iranian team, she won two gold medals at the International Mathematical Olympiads.

"It is fun — it's like solving a puzzle or connecting the dots in a detective case," said Mirzhakani on winning the Fields Medal in 2014. "I felt that this was something I could do, and I wanted to pursue this path."

She went on to complete a bachelor’s at Sharif University of Technology in Tehran in 1999, and then on to Harvard University where she completed a doctorate in 2004. After a stint teaching at Princeton University and she moved to Stanford University. She is survived by her husband, Jan Vondrák, who is also a mathematics professor at Stanford, and a daughter, Anahita.

An eminent mathematician, educator, mother, wife, and a strong and influential female - Mirzakhani’s contributions to the mathematical world are unforgettable. Her accomplishments in her time on this earth are beyond commendable. She will be deeply missed. A brilliant mind and an inspiration to many - her greatness lives on.